How to Have an Awesome Road Trip with Teens

Back home again after our first big road trip for the summer. I drove a group of teens from Seattle to Estes Park, Colorado for camp. After spending over FIFTY hours in the car with teens, I learned a bit. Let me dish on my best tips for preparing for a road trip with teens.

Tips for a Road Trip with Teens

We hooked up our DVD players on the headrests, assuming the teens would want to watch movies during the long drive. However, I was shocked to discover they were more into their phones. While they did watch two movies during the trip, two movies over fifty-two hours is pretty small. I think teens are perhaps more into texting with friends and playing apps rather than watching a movie.

I’d recommend each teen have a personal device like a phone or tablet to use during the trip. Some of the teens had cell service to allow them to text friends during the drive. My girls only have wifi on their devices, so relied on asking me to use our car hotspot when they wanted to do some chatting or download a new game.

Munchies were a big part of our road trip. Both for the teens and the adults. Some of our favorites were granola bars, flavored tortilla chips, twizzlers, and fresh fruit. The most important thing we did was pack a case of bottled water. The teens could grab a bottle and so could we whenever we were thirsty. I normally always try to use reusable bottles, but since we were worried about altitude sickness (sea level to 8,000 feet can be rough) we decided to keep water handy. FYI – many US rest areas have a recycle bin!

If you don’t feel like packing your own snacks, you can always grab great snacks along your route. Consider giving your teens a trip budget allowance so they learn some money skills for when to spend and what the cost of all that junk food really is!

Here’s a big tip, make sure everyone has their own headphones. This is especially important if you have a group of teens because they won’t all want to listen or watch the same thing at the same time. In our group of six teens, they were all wearing headphones for most of the trip.

We did have some singers in our group, and sing-along songs from Moana and Pitch Perfect were especially popular. We have a bluetooth device that allows for a “DJ” in the car to play their music over the car sound system. Newer cars have bluetooth built into their radios, but if yours doesn’t, I highly recommend grabbing a bluetooth transmitter before the trip. Our teens loved taking turns playing their favorite songs.

Teens like to nap. We had four cars traveling with 22 teens and many times there was quite in the cars. It soon became obvious that boredom and early mornings means sleep for many teens. I recommend having them pack a small pillow (think thin throw pillow) and perhaps a hoodie or blanket in case they get cold from the air conditioning. Not every car passenger agrees on the same comfortable temperature.

This one is important for teens and adults. Take breaks! We used apps and a road atlas to help find rest areas since they often allowed the teens room to roam and stretch their legs. Also, they’re fast to get in and out of for bathroom breaks.

TIP: have your teens wear slip-on shoes, not shoes with ties. Stops will go much faster!

I have to say that road tripping with teens is easier than a road trip with a baby. Yes, you might face some surly attitude or rolled eyes, but in the end, you’ll be creating memories. In my opinion, some relaxed screen rules and a well-stocked car can go a long way towards creating a peaceful road trip experience.

← Previous
Best Things to Do in Gulf Shores Alabama Beaches 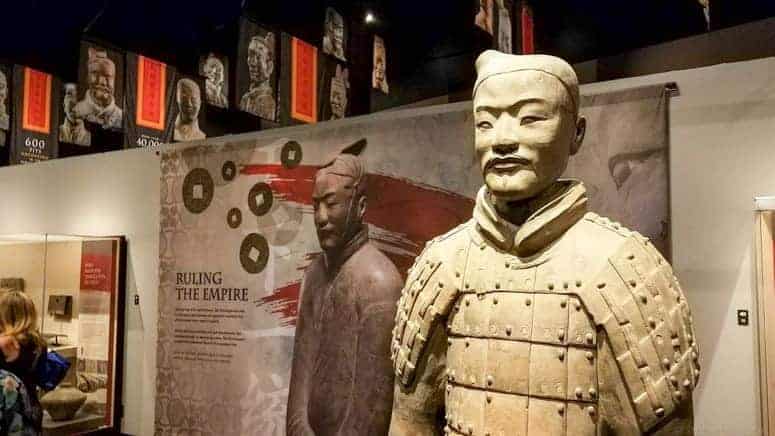